The OS X version suffers from multiple issues, one being the complete lack of multiplayer, due to the GameSpy services being shut down.[3] 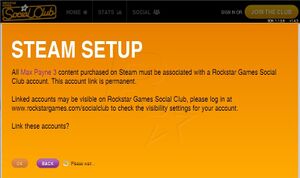 All versions require Rockstar Games Social Club for activation and online features. Steam version also requires and Rockstar Games Launcher since game update v1.0.0.255.[5]
All Windows versions use GameShield IronWrap DRM.[6] Rockstar have not disclosed details of how many machine activations are allowed nor any other restrictions.[7] Unknown if this DRM is still included in the latest digital releases. 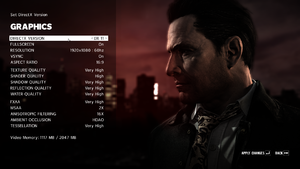 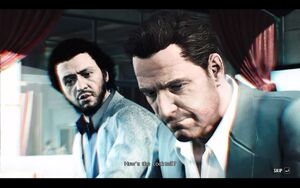 Freeze in the final cutscene