Use SystemPack to fix compatibility issues and improve resolution support.
Steam overlay doesn't work with this game. Use Union to fix the issue.

Special version of executable, that allows more detailed error logs and compatibility with community mods on digital versions of the game, that are using 2.7 patch.

It is advised to use Union over the above SystemPack as the latter is no longer developed.
Already contains the above Gothic II Fix (Report-Version) and Player-Kit in its installation (Union Primary Universal Patch). 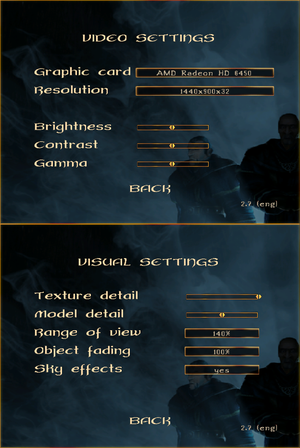 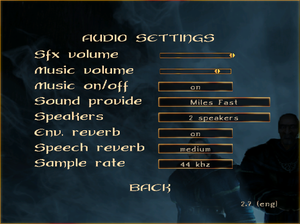 The game does not start[edit]