Duke!ZONE II was just a shovelware user map compilation; most maps could be downloaded free online.
A remake of the PlayStation exclusive episode "Plug and Prey", can be found here.
Many more obscure, unauthorized expansions are available. See here for more info.

bMouse will cause the vertical aiming to be inverted. To fix this, set the mouse Y scale to a negative number in Control Setup and Setup Advanced Control Options.
bMouse is a DOS extension which improves mouse looking by removing an engine limitation which would force to use one mouse axis at a time to aim.

All source ports (except later builds of EDuke32) will require to manually copy DUKE3D.GRP and DUKE.RTS into their root folders.
EDuke32 in particular will automatically recognize an existing Duke Nukem 3D install (either from Steam as the Megaton Edition or 20th Anniversary World Tour, or from GOG.com) and will pull from there. 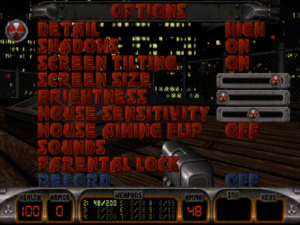 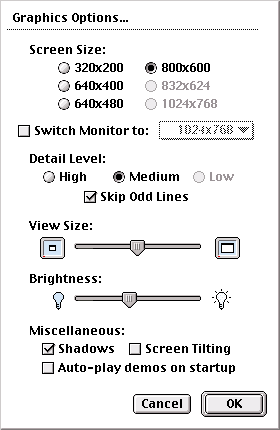 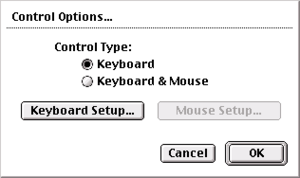 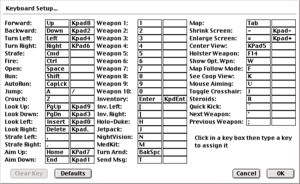 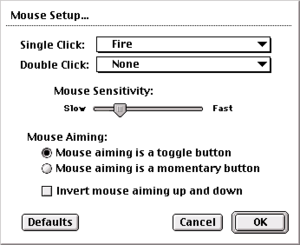 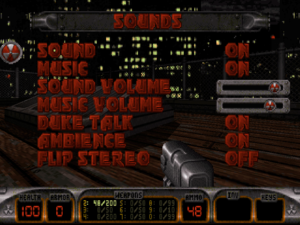 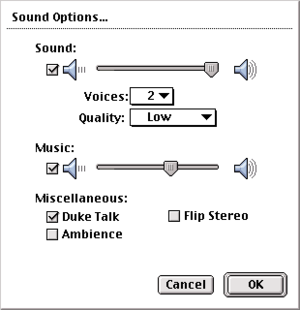 Alien Armageddon is a fan made expansion pack made by some of the best Duke Nukem 3D modders.
Active Development
2nd Playable character
New episodes and game modes
Expanded Gameplay such as new enemies, NPCs and weapons.
Bugfixes and QOL improvements
Not compatible with the Raze source port.[14]

A Total Conversion of the N64 version that includes new guns such as: Grenade Launcher and Dual SMG's

A Total Conversion of the PS1 version that includes the exclusive episode: Plug "N" Pray and new cinematics