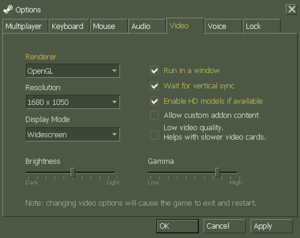 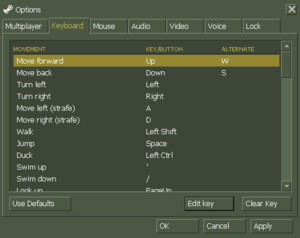 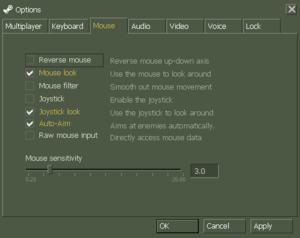 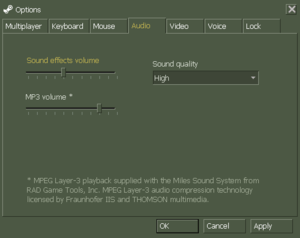 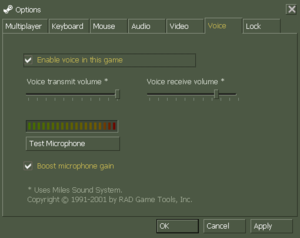 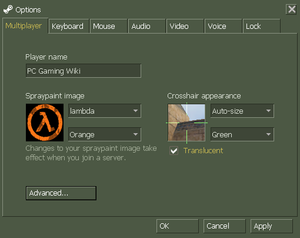 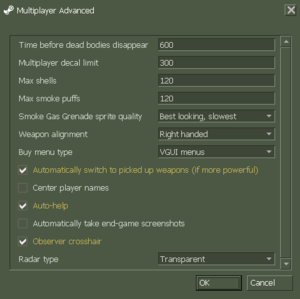 For more information, see the "Half-Life Dedicated Server" section of our GoldSrc article.

Unable to switch from left-handed to right-handed weapon[edit]

Low performance on laptops with a Nvidia graphics cards[edit]

An exhaustive list of all Goldsrc console commands
Games running on the GoldSrc engine can utilize GoldSrc Engine Console Commands for various tasks.
The console is enabled by default in GoldSrc games, press ~ to open it.

The game has lots of modifications available, most of them available on GameBanana. Three of the most beloved are: