The Steam and Origin versions are already patched to the latest version.

An unofficial patch that provides a slight enhancement to the default launchers provided with the Command & Conquer: The Ultimate Collection version (fixes registry entries and allows command line arguments to function properly).

It can be downloaded from ModDB.

Maps created with either Worldbuilder are not meant for the Uprising standalone expansion pack and may result in broken terrain.

The Origin release has a missing registry key by default, preventing custom maps from displaying. 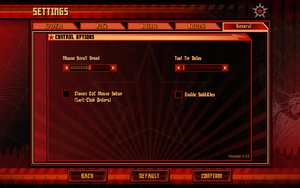 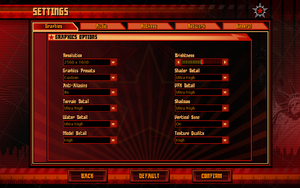 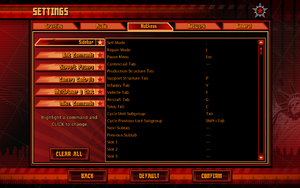 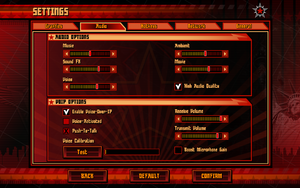 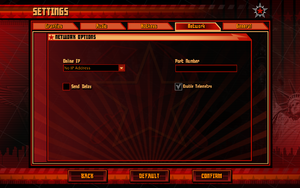 Game does not start (Origin, The Ultimate Collection)[edit]