It's advised to download the game from a fan mirror because it is patched with the latest community updates and comes with a custom multiplayer client.
Released for free in 2010.

A streamlined fan-created installer that applies fixes for various issues, adds modern networking support and Windows support, and includes the FinalSun map editor. The cutscenes are a separate optional download due to their size.

Pre-configured packages for OS X and Linux are also available for download on CnCNet.

The latest official patch is v2.03, which is available from CNCNZ.com, C&C Communications Center, and Patches-Scrolls.de (only for original retail versions).

This is a small fan patch made as an add-on which is meant for fixing several engine glitches. It is included within TSpatch.

This is a small patch that lets you play LAN on Command & Conquer: Tiberian Sun in Windows 2000 and above by changing IPX protocol to UDP. 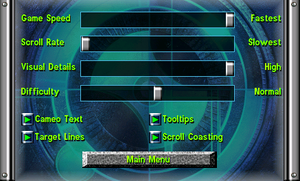 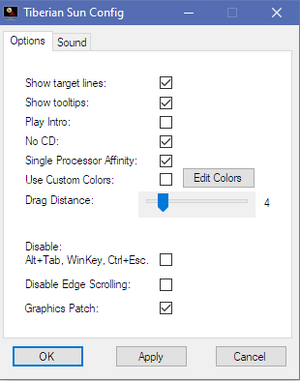 Fan-made external general options menu (for the TSpatch and TS Installer version of the game). 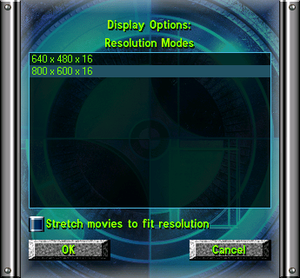 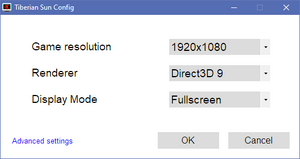 Fan-made external video options menu (for the TSpatch and TS Installer version of the game).

The game can only run in windowed mode if it is run in 16-bit color mode or has a fan-made renderer that bypasses this requirement.
There are two methods to run the game in windowed mode: 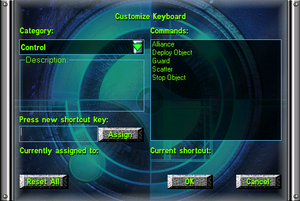 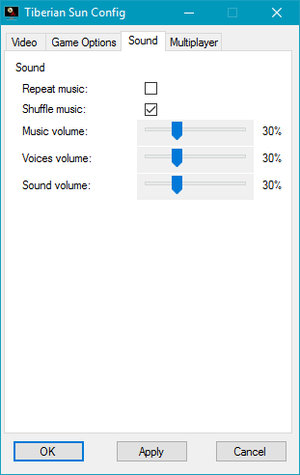 Fan-made external audio options menu (for the TSpatch and TS Installer version of the game). 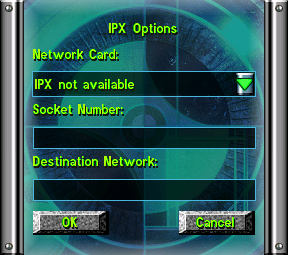 Game doesn't show sub-menu options when clicking an option in the main menu, causing it to think that the game is crashed[edit]

When clicking on an option in the main menu, nothing shows up that led to think of the game locks up

On some systems, the building process slows down the game to a couple of frames per seconds

Tiberian Sun will crash to the desktop upon loading some later campaign maps if there are too many saved games. Delete some saved games and the level will work.