The Vanishing of Ethan Carter Redux

When buying the game, Redux version is automatically added to game library where game was purchased or activated.
Developer suggest playing original version if problems occur with Redux.[2] 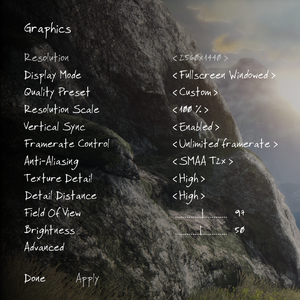 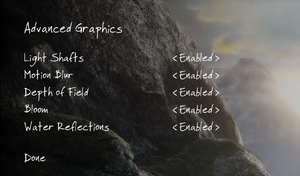 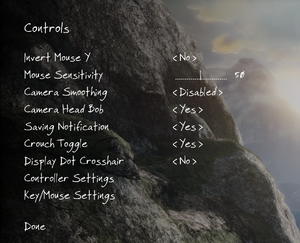 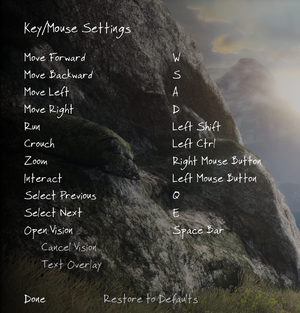 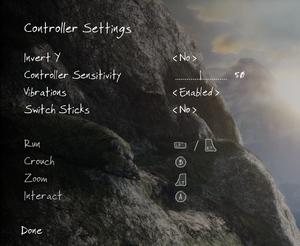 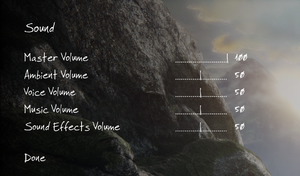 Settings are not saved

To access the in-game console, launch the game using the EthanCarter-Win64-Console.exe inside the <path-to-game>\EthanCarter\Binaries\Win64\ folder.
Open the console with ~.
For a list of available commands use the console command dumpconsolecommands