Superhot: Mind Control Delete is a singleplayer first-person action and shooter game in the Superhot series. 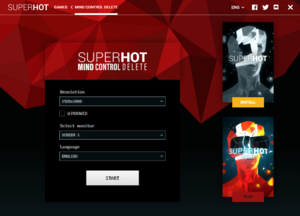 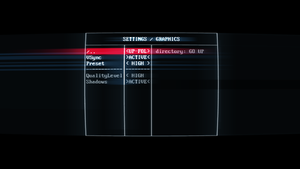 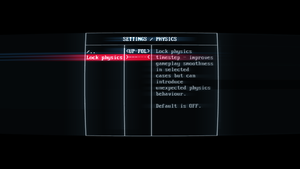 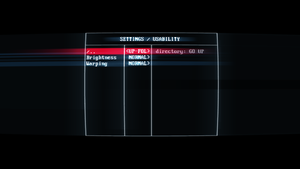 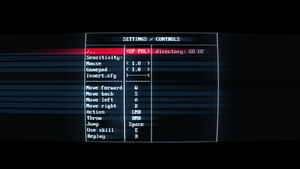 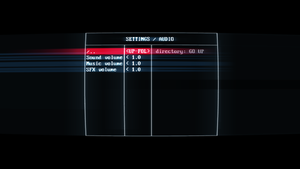 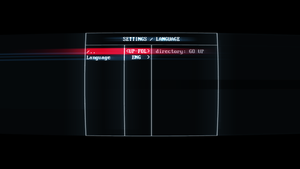 Before following any of these fixes, make sure the PC meets the minimum system requirements. Otherwise, the game will refuse to run.[2]

A 64-bit operating system is required.
Despite the official requirement of Windows 10, the game is reported to run on Windows 7.[3]