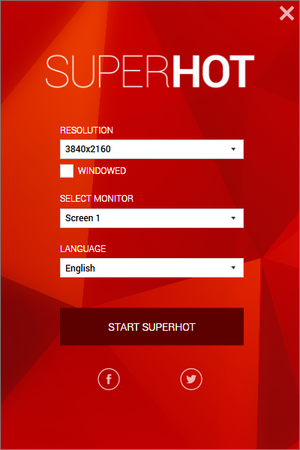 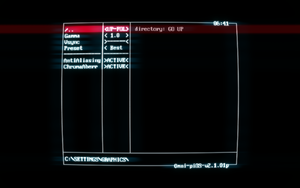 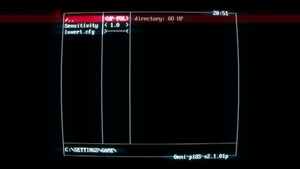 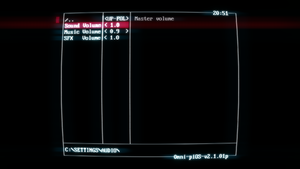 Before following any of these fixes, make sure the PC meets the minimum system requirements. Otherwise, the game will refuse to run.[8]

It could be downloaded from the official site until 2021 (archive link).