Removed from many digital stores due to licencing issues.[3]

The Steam version of the game is already patched. These patches are for retail users only.

Retail users have to patch GRID up to the latest version, before being able to load the DLC content.
Free DLC natively available on the OS X release, adding new cars and a new track, compatible with the Windows release. 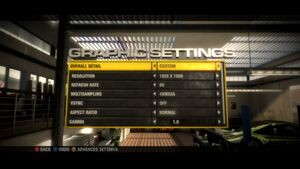 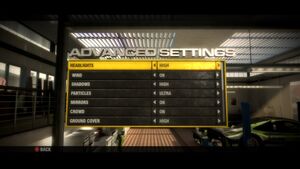 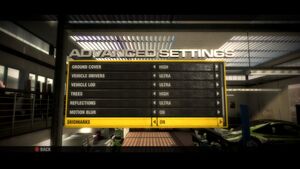 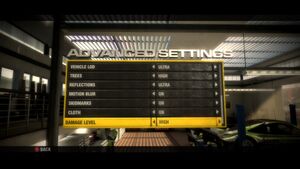 Not compatible with the main DLC packs. 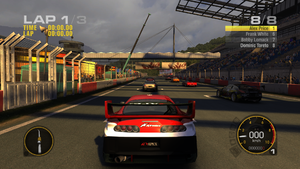 No post-processing or blur, high LOD.

Makes the graphics appear sharper and removes the yellow filter.

This method removes only bloom and vignette effects. Any other effects are unchanged.

Failing to run on Intel Core i7 CPUs[edit]

No sessions found in multiplayer[edit]

The flashback uses frames to calculate time. Higher FPS lowers the amount of time that can be rewound, making it less useful.