A demo is available.
Soundtrack is available for free with purchase here.
Does not include the 14 bonus levels present in the Xbox 360 arcade version. However, modders ported over the levels, and have released them.[1] 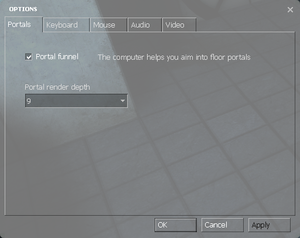 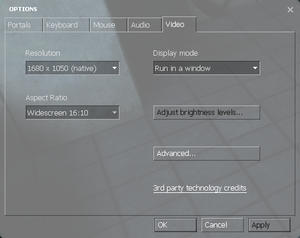 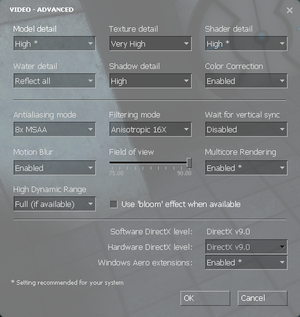 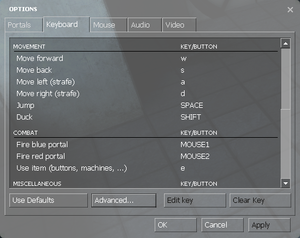 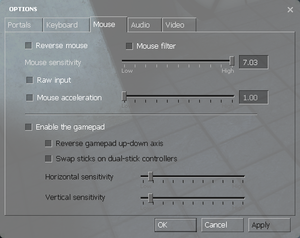 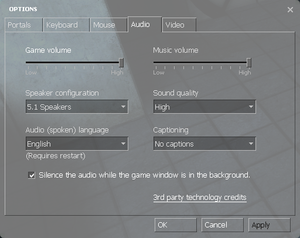 Game crashes when going through a portal (Windows)[edit]

Portals are rendered incorrectly or lack any effects[edit]

Mute the radios from the Portal 2 ARG (Transmission Received)[edit]

Before Portal 2 was announced, Valve ran an ARG that cryptically hinted at a sequel through an update in Portal. The update added a radio to find in every single level and carrying them all to the end to be vaporized caused them to emit shrieking noises. These noises could be decoded into pictures that seemed to hint at Portal 2, which was later confirmed. Since the ARG serves no purpose anymore, the audio that these radios play to alert you to their presence may be distracting. To mute these radios and achieve a near-vanilla Portal experience, follow these steps or download a file.