The game released on February 5, 2021 and is available from the Steam platform. The PC version was announced via the game's official Twitter account in November 2020, and detailed features such as full keyboard and mouse support, HDR, ultra-widescreen display and high frame rate support. All of the downloadable content available for the original console release is included.

Reviews around the game's release date praised the quality of the game's conversion to PC, however, there was criticism related to instances of poor performance of particle rendering, and little improvement in graphical fidelity over the original console release of the game.[3][4]

The developers indicated that future updates for the game would include keyboard and mouse button prompts and Nvidia's DLSS technology, with the latter arriving in an update in the weeks following the game's release.[5][6]

The "Valve" helmet is exclusive to the Steam version of the game, while the Epic Games Store version has an exclusive "Raijin" one. 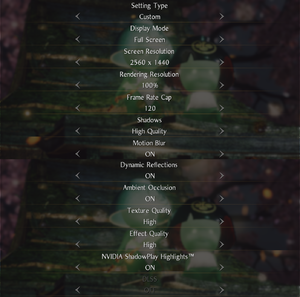 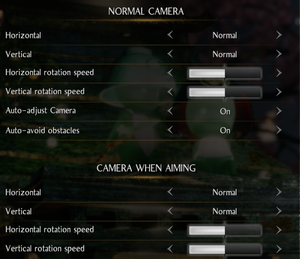 UI drifts after loading a mission at certain resolutions

The game UI drifts by a small cumulative amount every time a mission is started, until it finally flips and stabilizes. It only happens with the resolution of 3840x1440. A game restart is required to reset it.[14]

This issue is primarily caused by using "order emotes" functionality of the gesture menu.