This page is for the original 2003 PC release. For the remaster, see Halo: Combat Evolved Anniversary.

Bungie.net - The developer's site
Halo.Bungie.org - One of the biggest Halo fan sites around
Halo Maps - A fan site for downloading mods and maps for Halo Custom Edition
Fan-made forum thread about enhancing many aspects of Halo CE and Halo PC. Newly Updated.

The official demo for the game can be found here.

Chimera is a mod for the Custom Edition of Halo v1.10 which contributes a wide variety of essential features to enhance or fix Halo.
Installation instructions can be found here.
Newer versions implement Lua scripting.

The Refined project is an attempt to smooth all those wrinkles and provide a port that even die-hard Halo purists will be happy with. Everything that was possible to fix has been addressed. Things that were once considered impossible to restore have been restored using clever workarounds. Many high-fidelity textures and a high resolution HUD have replaced the original compressed versions.
Requires the Custom Edition and Chimera to work

Open Sauce is a mod for Halo Custom Edition that fixes multiple issues and adds several features for modders.

Halo Anticheat 2 (or HAC2) is a mod that fixes multiple issues and adds several features. Supports all versions of Halo: Combat Evolved and Custom Edition.
Open Sauce and Halo Anticheat 2 are not compatible with each other. Only one of the mods can be installed at any given point. That being said, a potential workaround is available

HaloMD is a mod (perhaps even the only one) for the Mac release of Halo that addresses compatibility issues with later operating systems and adds support for hosting and playing on custom maps (Custom Edition was not released for the Mac). Note that non-Mac users as well as Mac users with systems too old to run MD can join MD servers by ensuring they have the correct maps installed (base game, not Custom Edition) and by manually joining a server on their lobby. There is even a script for non-MD Mac users assist in hosting MD maps here. Note that this too does not run on 10.15 "Catalina", at least for now. 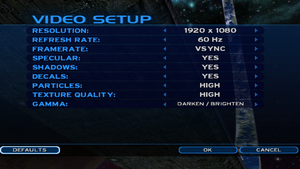 By default, Halo compresses its vertical FOV rather than stretching its horizontal FOV in widescreen resolutions.

The game has an issue where object movement is tied to tick rate, thus objects will never move faster than 30 FPS. Chimera adds interpolation to the game for objects. Unlike MCC, it also adds it for particles, too.

The highest version of Pixel Shader Halo supports is 2.1. Use this to force the game to use it if your graphic card isn't recognized by the game. 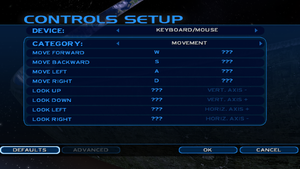 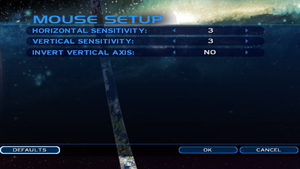 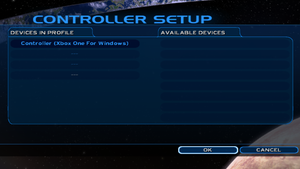 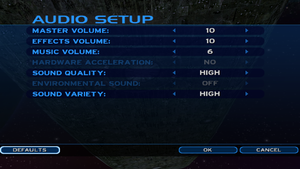 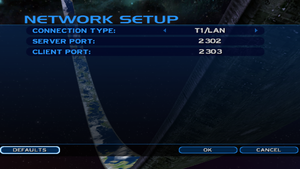 In stock Halo, vehicle auto centering is based on frame rate. Chimera allows you to either fix it or turn it off completely, as this can be annoying.

ASUS sound cards cut out short-duration audio streams for power management, as a result the assault rifle will become silent when holding the fire button.[17]

i.e. The flyby for the Halo ring in the main menu background is not following the correct path.