V1.7 (Including GOG and EA ORIGIN) has an issue where some creatures do not enter the player dungeon. For example Dark Angels can't be attracted during the campaign. 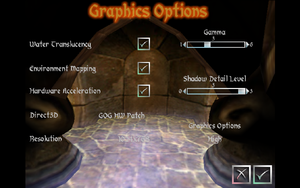 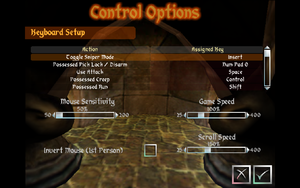 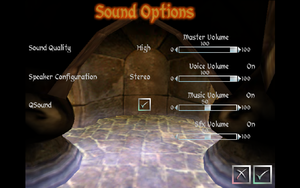 The main menu (and anything associated with that area) has a generally poor frame rate. It is most likely caused by the display of the menu or overlay.

Known issues include startup crash, a black cover over what should be visible, and in-game crashes. The following steps fix most of these problems.

The instructions for installing the map editor are incorrect.