An enhanced version of the game that comes with the base game, The Deeper Dungeons expansion, the Direct3D Patch, Official Patch, official level editor, and exclusive desktop theme pack.

KeeperFX was forked into a project called "KeeperFX Unofficial", It included numerous new fixes and features over the original. That fork has now gone onto becoming the official version and thus is now called simply "KeeperFX".

This maintained version can be downloaded from the Keeper Klan Forum and GitHub. 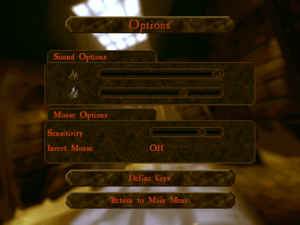 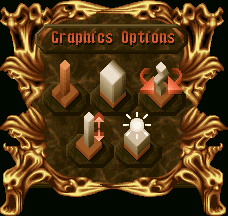 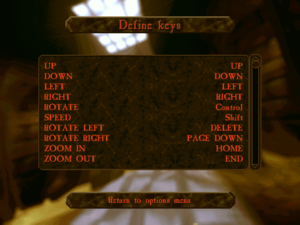 Original Windows executables do not run/function[edit]