Includes the Digital Extras which contains the soundtrack and both paid DLCs.

Includes the game in a steelbook, the soundtrack on a disc, a physical artbook, the Exclusive Armor DLC and a statue of Fury.

Includes the content of the Collector's Edition as well as a wallscroll, an amulet and statues of Death, War and Vulgrim. 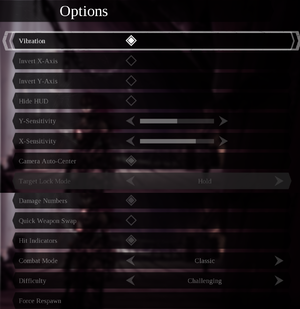 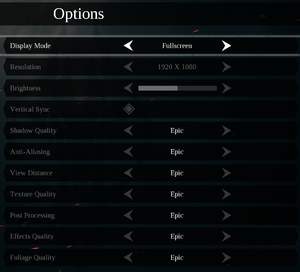 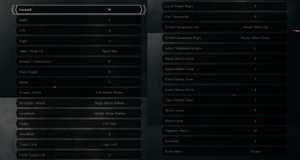 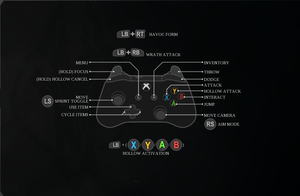 Some characters speak in the wrong language

The game starts in full window borderless regardless of the saved settings saying fullscreen (exclusive). You have to change screen mode and then go back to fullscreen to actually set the game in real fullscreen exclusive.