All owners of any Steam copy of Darksiders will automatically see the Warmastered Edition as part of their library.[2] 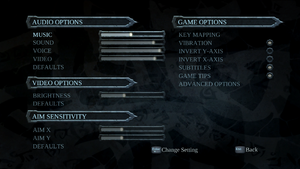 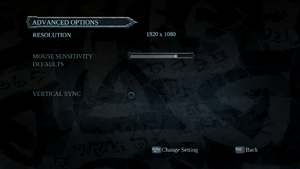 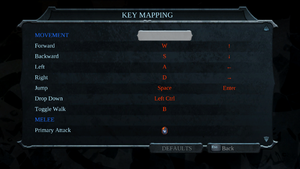 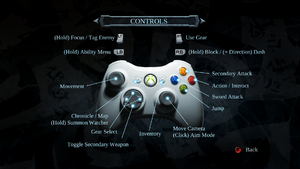 Keyboard and mouse controls are disabled if a controller is plugged in.

Global hotkeys (for example volume keys on some keyboards) are disabled when game is in focus.

Steam achievements will fail to unlock if the game has already been launched on the current instance of Steam.

Cutscenes are only visible on half of the screen[edit]

This is most likely caused by game detecting some of computers devices as controller.

Can't Alt+Tab with the GOG.com version[edit]

The game becomes very prone to crashing after Alt-Tabbing on some machines.

As the game doesn't feature many graphical options, for lower end machines, this disables most of the game's effects.