Call of Duty: World at War

All downloadable maps are free on PC, included in the various patches.
Lacks two-player splitscreen, some gore and slow-mo effects present on console versions.
Requires PunkBuster update to play on protected servers which is no longer hosted on Even Balance's website.

Only needed for retail version. All patches must be installed in order 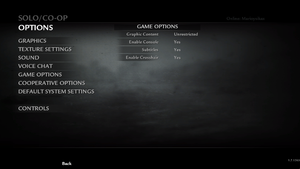 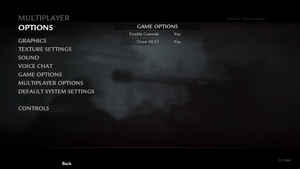 config.cfg is for single-player, config_mp.cfg is for multiplayer
You can force the profile to be saved into your game folder by starting it this way: 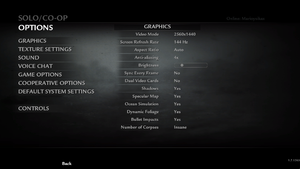 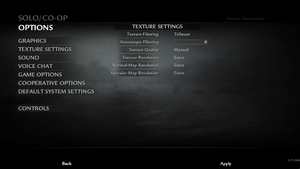 Values higher than 100 introduce graphical glitches, like gun viewmodels being cut off. (This issue is even visible at 90 with a small handful of weapons, like the FG42.)
FOV is capped at 80 on the majority of multiplayer servers.[7] 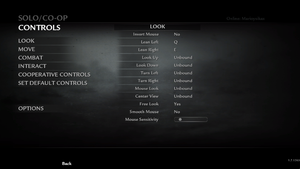 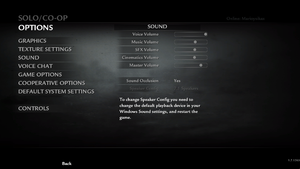 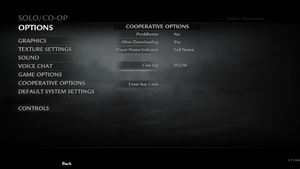 PunkBuster has dropped support for the game; by default, every new install has this issue.

Appears to be caused by enabling 4x Anti-aliasing.

The game has problems with modern multi-core processors.

Game gives impression of stuttering despite a locked frame rate.

The game has problems with modern multi-core processors.[citation needed]