The Wonderful 101: Remastered is an action brawler with platforming, quicktime events and rail shooting elements made by PlatinumGames. The game is a remaster of The Wonderful 101 which originally released on August 23, 2013 as an exclusive title for the Wii U. The game uses the Platinum Engine shared by more recent releases Vanquish and Bayonetta.

Issue with frame pacing has been identified, and can be fixed using SilentPatch.

Rewrites the frame rate limiter to lock to 60 FPS, improves frame pacing, and ensures a consistent frame time regardless of uptime. 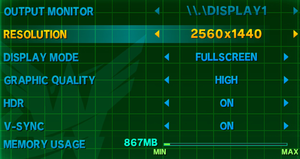 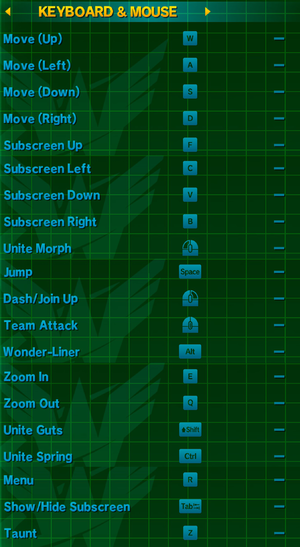 Operation 003-A - No.077 Wonder-Movie not appearing in the gas hallway[edit]