No longer being updated as of July 2012.[1]
The game was removed from Steam store and the Steam version is no longer supported,[2] see Launching the game through Steam. 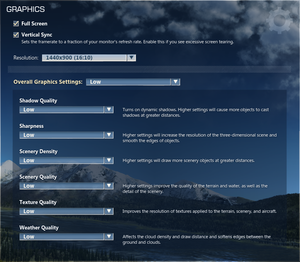 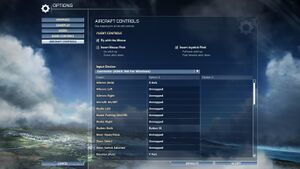 Remapping keys for the Xbox 360 Controller. 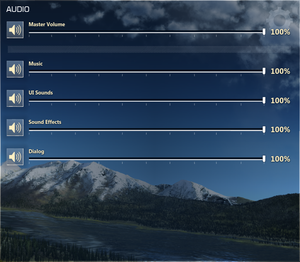 Launching the game through Steam[edit]

The Steam version is no longer supported.[2] You can either install the Games for Windows Marketplace version in order to play, or use a Steam URL to play.

There may be issues with activating CD-keys for DLCs bought previously from Steam Store. Contacting Microsoft Flight support directly by sending a mail to microsoftflight@microsoft.com describing the problem might help solving some of the issues.

Some users have reported an issue revolving around the Games for Windows Live client packaged with the game. Upon startup they are presented with the following error:

There is a simple way to fix it: You should uninstall Games for Windows - LIVE through Uninstall or change a program application, then download an install it again.

The game may launch with a black window on-top of game window, obscuring the view and making the game impossible to play. The issue happened on Windows 8.1 64-bit with two monitors (1920x1080 and 1280x1024).