Microsoft Flight Simulator is a virtual aviation game developed by Aces Game Studio and published by Microsoft Game Studios for Microsoft Windows in 2006 [1].

After installing FSX, download and install Service Pack 1 and Service Pack 2, both available here. Gold and Steam Edition users do NOT need this update, as the game is fully updated. 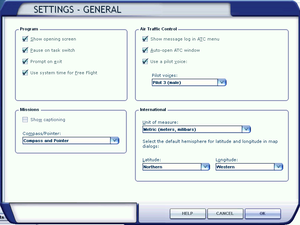 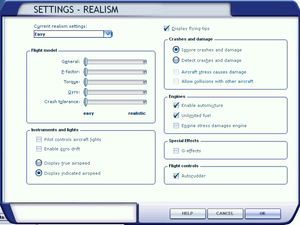 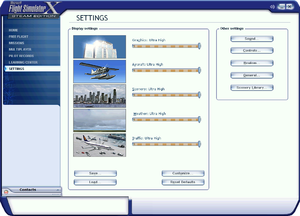 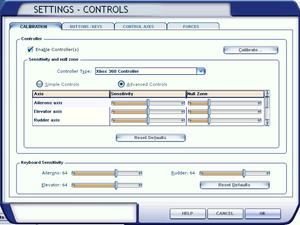 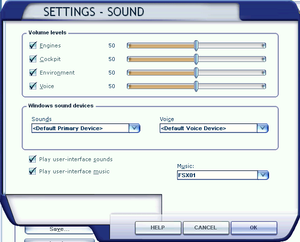 The game is meant to reduce the game's audio levels but not the dialog, this might be a bug.