Lego DC Super-Villains is a Lego-styled open-world action-adventure game featuring villains from the DC Universe and is a spinoff of the Lego Batman trilogy. 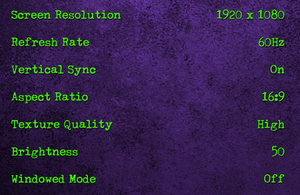 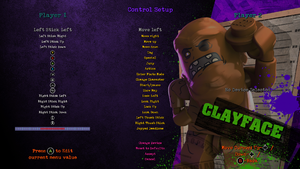 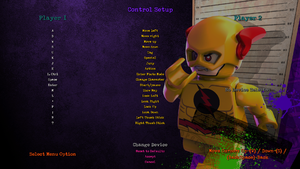 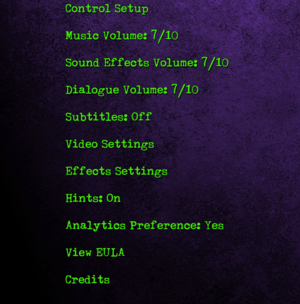 See the beginners setup guide for instructions on how to configure the game for mod support.
Requires a patched game executable. This does not remove any DRM.
Setting up mods requires extracting the game's .DAT files, which noticeably increases file size, increases load times, and may disable achievements.