All versions require Rockstar Games Social Club for activation and online features.
All non-Rockstar Games Launcher DRM versions use GameShield IronWrap DRM.[3] Rockstar has not disclosed details of how many machine activations are allowed nor any other restrictions.[4]

The Complete Edition is the base game and DLC-bundle.

Allows using variable framerate, custom FOV and fixes car breaking bug.[6]
Unlocks aspect ratios, adds custom resolution support, borderless windowed mode and option to skip intro videos.
In "The Set Up" case, the pencil can not be picked up when running the game above 30 fps. The patch has to be temporarily disabled in order to complete the puzzle.[7] 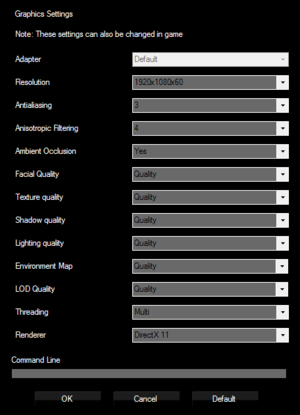 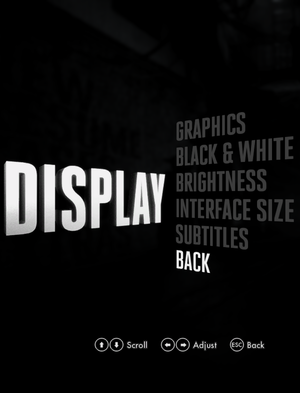 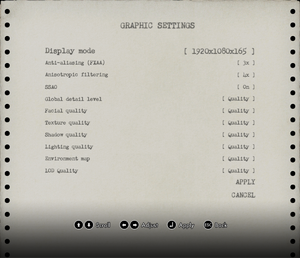 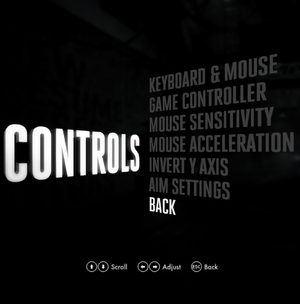 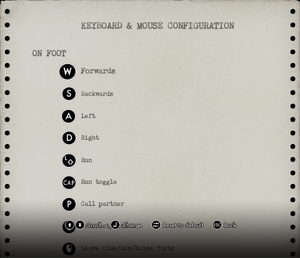 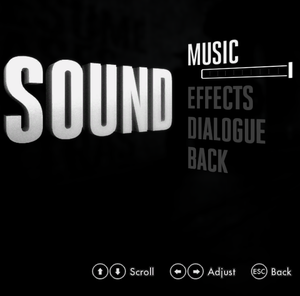 The map and some other UI elements don't scale up correctly with higher resolutions, meaning they get increasingly smaller up from 720p.

L.A. Noire is plagued by very noticeable pop-in and poor level of detail at all times. As this appears to be hardcoded, currently and likely forever unfixable.

You also might be able to completely bypass this issue by reinstalling the Rockstar Games Launcher, or if you also own GTA V (on steam).

Game crashes after launcher with no error message[edit]

MotionScan - for faces capturing
The game itself uses proprietary Team Bondi engine, which unlike other modern Rockstar titles, is not RAGE.[21]

This section may require cleanup to meet basic quality standards. The specific problem is: This has become outdated since the latest game update, LANlauncher now just launches RGSL and doesn't accept these commands.. You can help by modifying the article. The discussion page may contain useful suggestions.