This page is for the original release. For the remastered version, see Homeworld Remastered Edition.

For Windows 8 and later use Homeworld hardware acceleration fix.
Mod tools come bundled on the disk
Small but dedicated community
The audio settings include an equalizer (!)
HUD doesn't scale on higher resolutions

A demo for the original Homeworld 1 can be downloaded on Mod DB.

The latest official patch v1.05 is available here, at www.sierrahelp.com and at soggi.org.

A full list of all available patches can be found at www.sierrahelp.com. 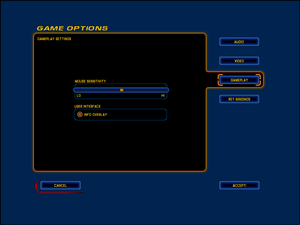 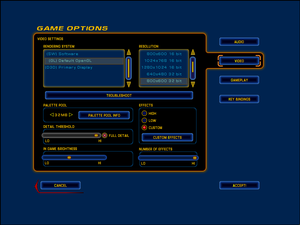 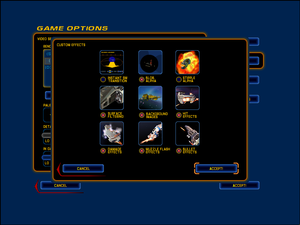 For Windows 10 x64 you need to be run the program as Admin for the registry entries to be created (right click properties on the application under compatibility set run as administrator).[citation needed]

To get to the registry editor in Windows 10, in the Start Menu select Windows Administration Tools then Registry Editor. The registry entry defaults to hexadecimal so double check the decimal representation of the resolution you select. 3840 by 2160 may be possible, but the menu scale is tiny and mean time to failure shorter than 1920 by 1080.

Add -window to the game's path. For borderless fullscreen windowed mode add -noBorder as well. If you do not use -noBorder you must run the game at less than maximum screen resolution or it will crash. 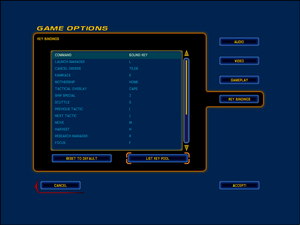 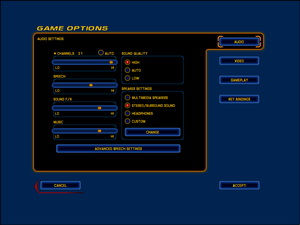 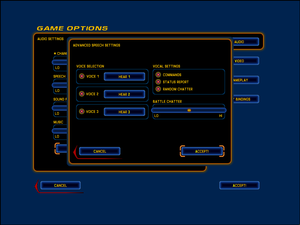 Install the 1.05 Patch and download a no cd crack before playing without cd.

On Windows 8 the "Windows NT 4.0" compatibility mode is no longer listed, and no other modes manage to get OpenGL working; D3D mode works, but bugs out at non-default resolutions.