This page is for the original release. For the remastered version, see Homeworld 2 Remastered Edition. 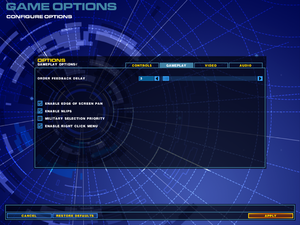 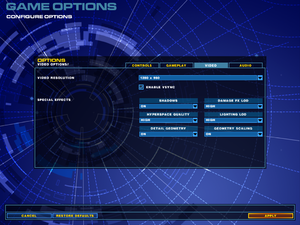 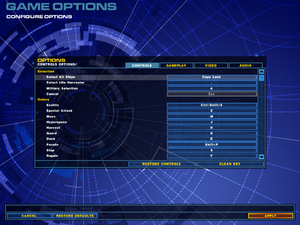 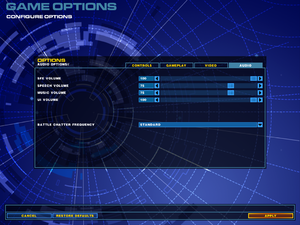 Marine frigates are unable to capture enemy vessels. Once the capture-order has been completed, ship control is never transferred, even with repeated attempts.

This is not a bug. Relic disabled the ability to capture ships that build other ships in Single Player.

Black screen, then crash on startup for AMD cards[edit]