This page is for the Deathinitive Edition. For the original release, see Darksiders II. 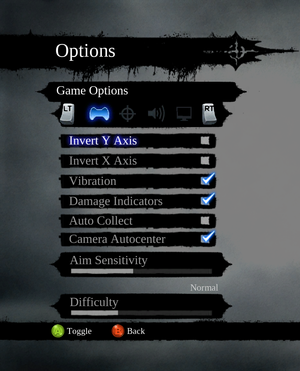 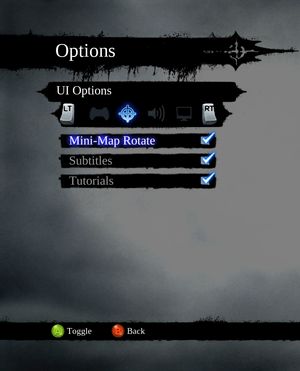 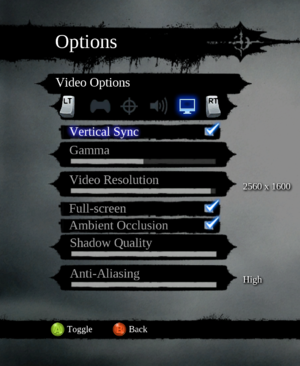 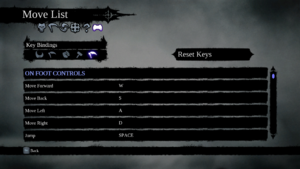 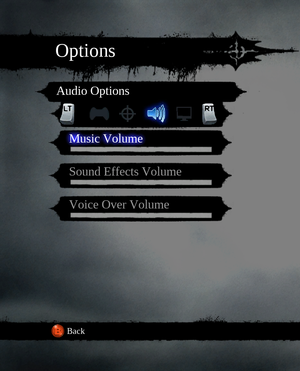 There is a high chance that the game itself will freeze, but audio will still play when the final boss' health is at 75% after the cutscene. The problem disappears only if you disconnect your PC from the internet.

Cannot move after leaving the menu[edit]

This happens when you quickly open the second menu at the same time as the first one. You can exit from the second, but since the first does not show up, your character is essentially stuck. The only way to regain control is to exit the game and run it again.

After leaving the menu which describes the weapon you have received, there is a small chance that you will be stuck in a cutscene before it finishes. Exit to the main menu and continue the game. Keep in mind that you will still have to fight The Guardian once more.

Crash after speaking to Archon[edit]

Frequent crashes in combat when dealing high amounts of damage[edit]