Online features require an Ensemble Studios Online (ESO) Account (registered in-game).
Retail CD keys for the Complete Edition can be activated on Steam (US version only).[4]
Free demo versions are available from GameFront: base game (Windows), base game (OS X) The War Chiefs, The Asian Dynasties.

The unofficial ESOCommunity (ESOC) patch for The Asian Dynasties includes a wide range of balance changes and bug fixes, as well as additional maps for skirmish and multiplayer. Its development ended after the release of the Definitive Edition, but its balance changes were used as a reference for this edition's balancing at launch. 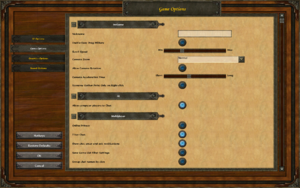 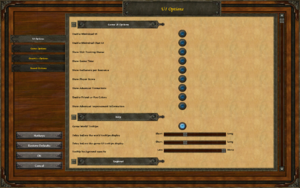 In-game UI settings. The "Enable IME" option under "Regional" is not shown. 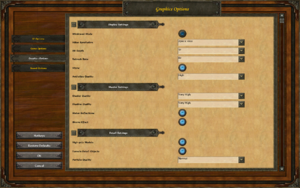 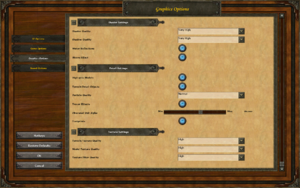 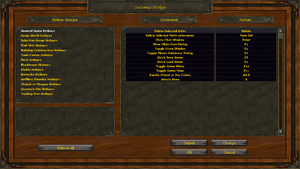 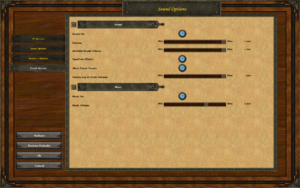 "MSXML4.0 is not installed correctly" on startup

Problems with ESO accounts like lost passwords are handled through the Account Management Tool on the official site.

Microsoft and associated parties are unable to provide support for these accounts,[9] despite reports of stolen or otherwise inaccessible accounts over the years.[10] [11]

Failed to join in multiplayer

This is the most common error suffered with Age of Empires III multiplayer. This error can be caused by many problems, and consequently, there are many methods to try to repair it. After each of the numbered solutions, attempt connecting to several games in multiplayer; only proceed to the next if you are still experiencing issues.

Windows 98SE, ME, and 2000 have found to work with the game with few issues, but they are not officially supported.