Age of Empires Online was a free-to-play online multiplayer online real time strategy game originally developed by Robot Entertainment until February 24, 2011, when Gas Powered Games took over, and published by Microsoft Studios. Part of the Age of Empires series, the game has players develop an ancient civilization from rise to fall. Players also develop their own capital city for each of the game's six civilizations, all which continue to exist even when offline.

Further game development ceased on January 3, 2013. On August 22, 2013, Microsoft announced that the Games for Windows - LIVE Marketplace would be shut down, only allowing for current or former players to download the game. Servers were shut down on July 1, 2014.[1][2] However, in 2017, Age of Empires Online was revived by an independent development team using Microsoft's publicly-released developer kit for the game in the form of Project Celeste. Re-released using a non-commercial license from Microsoft, it includes all features and functions, including single-player and multiplayer modes, from the original release, plus balance improvements, bug fixes, and new content, which includes plans to add the Roman civilization that was previously being developed prior to the game's end of continued development.

All official versions required Games for Windows - LIVE DRM[Note 1] and a constant internet connection for all game modes.
No longer listed on Steam but can be installed by pasting this URL into a web browser: steam://install/105430. Additionally, Project Celeste, which is required to play the game today, provides a standalone version for download. 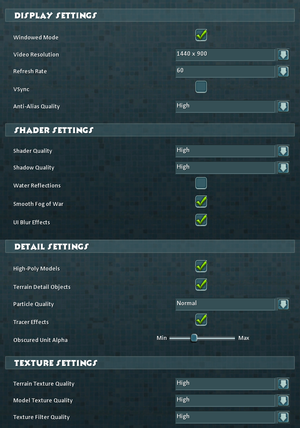 Crash to desktop when loading[edit]

For some players the game may crash to the desktop after loading.