The Soviet Assault expansion singleplayer content is interleaved into the main story. It cannot be played separately.
Online functionalities have been discontinued on December 15, 2015. All Massgate.net resources were taken down as well.[1][2][3]
The open-source MassGate replacement server is available for everyone to join. It's also possible for everyone to host their own server using its source code

The game was redeemable for free on Uplay from December 4 to December 12, 2017, but is otherwise not available to buy on this platform.
A demo is available.
Included with Ubisoft+.

The game comes with a built-in autopatcher. However, the latest patches can be downloaded manually from here (you'll likely have to download previous patches from the same site, as the official source was taken down). 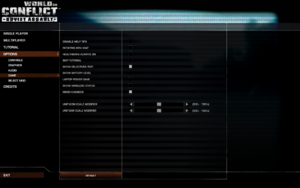 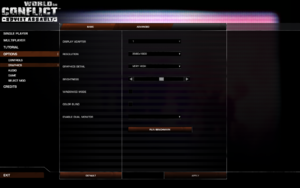 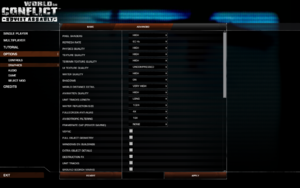 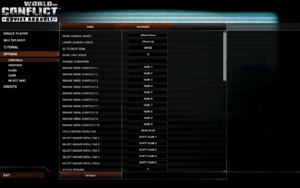 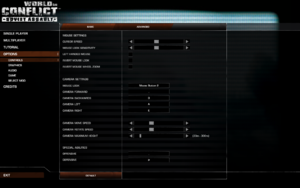 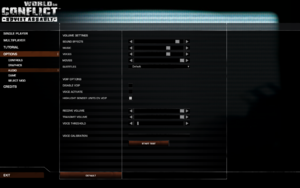