Included with Trine Enchanted Edition, a remake of the original.[1]
Game progress is only saved in-between levels, due to a technical limitation in the game engine.[2]

Most places sell the game as Trine Enchanted Edition.
The demo is available on Steam and the official site

The latest patch for the game can be found here. It might be necessary for some versions of the game. 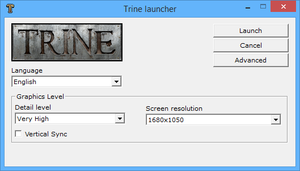 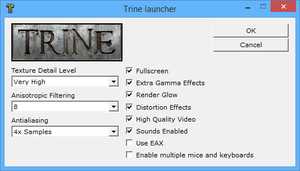 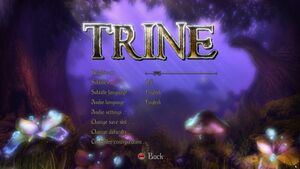 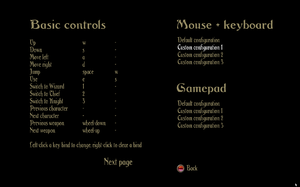 If you are having issues with Trine not picking up your mouse, be sure to try disabling Vsync in the launcher. 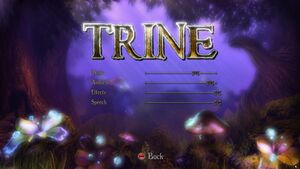 Trine does not run on most Intel integrated graphics chipsets.