Digital Deluxe Edition unlocks 4 weapons from the start, gives you 2 playable skins for Killing Floor and includes the game soundtracks.

Featured mod that adds maps from the West front. Note that making a desktop shortcut is unnecessary as it launches the same way as Rising Storm; join a server hosting the content. Hero's of the West maps begin with the letters WF. 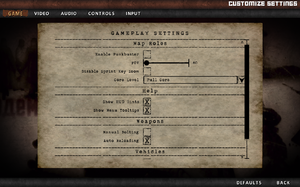 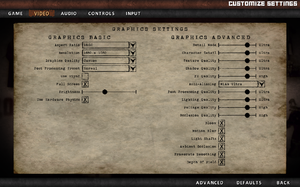 A guide for optimizing performance can be found here, here and here.

Use at your own risk when playing online on cheat-protected servers.

Get rid of zoom for iron sights[edit] 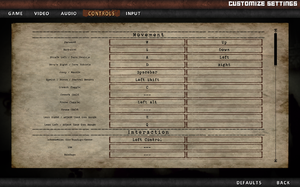 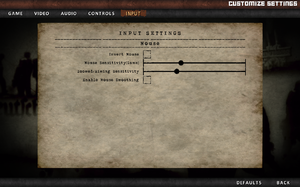 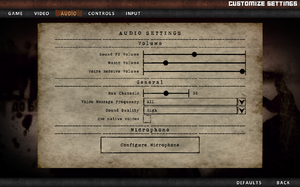 Online modes use both Valve Anti-Cheat and PunkBuster protection.

Despite using the same executable, Red Orchestra 2 and Rising Storm have separate Nvidia profiles. Because of this the nearly empty Rising Storm profile is always chosen.

Microstuttering of camera view and player animations, similar to that caused by poor online connection. This is due to the interference of Microsoft multimedia drivers with connection to Red Orchestra servers.

An issue with object culling may cause objects, terrain, particle effects and even the sky to disappear or start flickering, usually after playing for a certain amount of time or alt-tabbing.