Released as Going Postal in Europe.
Re-released with several updates to make the game run better on modern systems.
Game's source code was released on December 28, 2016, available here.[1]
Released as freeware on December 16, 2019.[2]

The European retail version of the base game has enemy executions and the elementary school cutscene at the end of the game removed.
Super POSTAL (the Japanese version) adds two new levels, in addition to Special Delivery (Tokyo & Osaka). Some regard this release as an expansion however it was actually a full version of the Postal game.
Postal Plus (Postal: Classic and Uncut in Europe) includes the Special Delivery expansion.
The Fudge Pack, Postal X: 10th Anniversary edition, and Postal XX are compilation packs that include Postal Plus, Postal 2 and several of Postal 2's most popular mods and its main expansion. Some later versions also include Steam keys for the digital version.
The Steam version includes additional updates which allow for running a game in window mode and widescreen resolutions. Developer is also planning on updating this version of the game further.[4]

Alternative, official Christmas theme for the game.
Compatible with modern versions of Postal.[5]
Included in the Steam and GOG versions and is enabled automatically during holidays.[6] 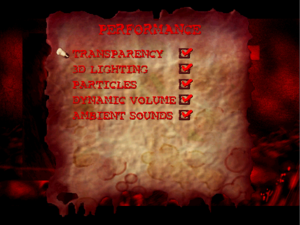 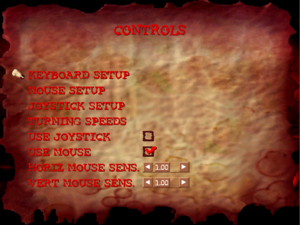 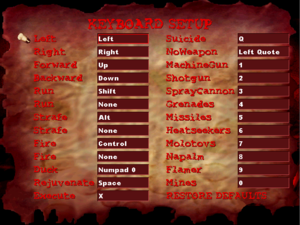 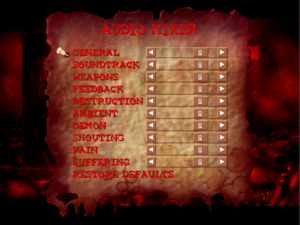 Hotmail - a mod for POSTAL that adds the signature mechanic from Superhot.
A Day in Paradise - Fan made total conversion of sorts; changes enemies and story but maintains the same levels.
Beta Construction Site - A conversion of the original beta level of the game for the full version. A separate version for the Steam release is available here.