Poorly optimized and very buggy, to the point of being officially disavowed by series developer Running With Scissors.[1]
For Windows 8.1 and later use POSTAL III NODRM to fix DRM compatibility issues.[2]

Use POSTAL III NODRM to remove the DRM.[2]

Later updates of the game broke the addon; fans responded by making a free remake of the addon that also works on the English version, available here.

Effectively an unofficial patch of sorts; fixes many of the game's issues whilst also reimplementing some of the game's missing features/beta content.

Alternative to the Improvement Mod
Fixes various game issues, while focusing on the restoration of beta content 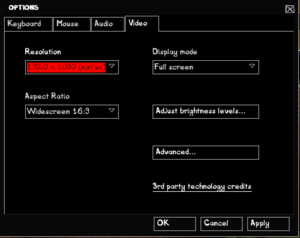 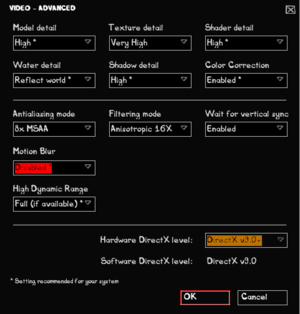 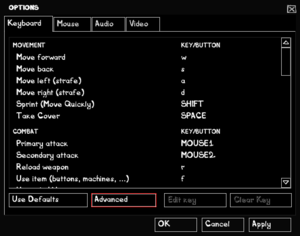 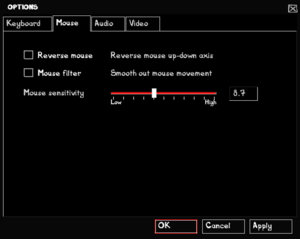 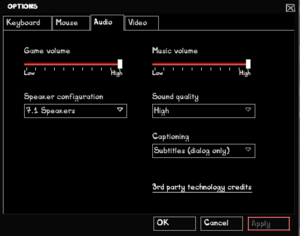 Postal 3 has issues on Windows 8.1 and later due to the DRM being incompatible.

FPS is unstable/game is laggy

Allows you to play the game in first person mode. Paste the script in your autoexec.cfg.