From PCGamingWiki, the wiki about fixing PC games
(Redirected from Houkai 3rd)

Also titled as Honkai Impact 3 for SEA server and Honkai Impact 3rd for Global server.
Ported from mobile platform.
Cross-platform play between mobile and PC.
Game running much more stable on PC than Android devices.
Has better textures than mobile version.
Steam version doesn't support cross-platform.
The use of the mouse is limited, it is only used to interact with the interface, but not to move the camera or attack with the mouse buttons, (The keyboard is used for such functions). 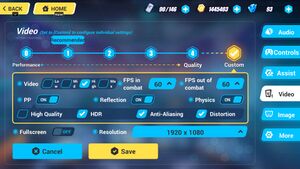 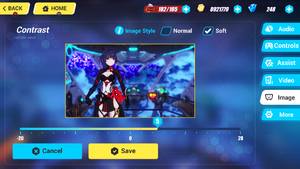 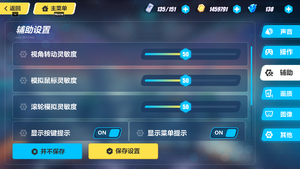 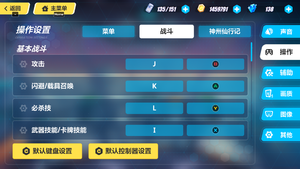 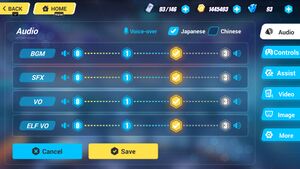 This is the official specs since the first beta release on CN server, do not use this as reference due to newer requirements.

This system requirement is applied for version 3.8 and later (Post-Honkai Odyssey), guarantee to be playable with 60FPS Max Settings and at least high resolution 1080p.