Enhanced port of FlatOut 2, featuring new gameplay modes and graphics as well as four new drivers and at least two new cars.
On some versions of Windows 10 the sound may be distorted.

Play without Games for Windows - LIVE[edit] 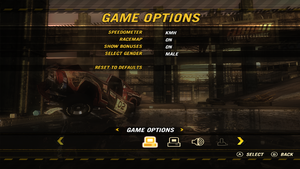 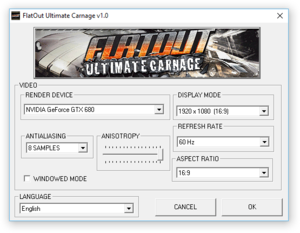 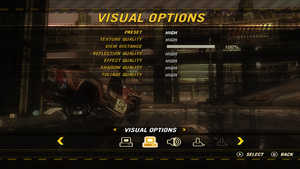 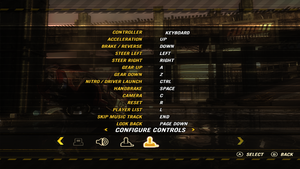 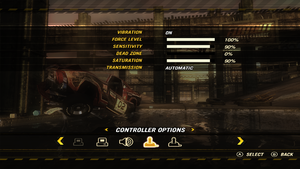 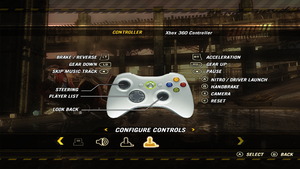 Free camera control is not natively available on the PC version, but can be restored with Zolika1351's Trainer. 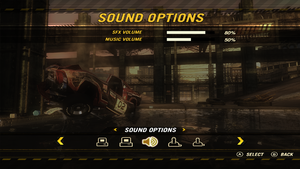 The DVD won't install/uninstall because of admin rights[edit]

Even when you're the admin, the DVD may say the admin did not provide permission to the user to install the game

When uninstalling the game, the same problem pops up, but the fix above won't work.

Game does not start after install[edit]

Juddery motion despite having a consistent frame rate[edit]