Dirty Bomb is an online multiplayer FPS that is free-to-play, featuring team, objective and class based gameplay developed by Splash Damage. It is a spiritual successor to Splash Damage's previous games Wolfenstein: Enemy Territory, Enemy Territory: Quake Wars and Brink.[1]

Splash Damage announced that Dirty Bomb would no longer receive developer support on October 18, 2018. Dirty Bomb's microtransactions were disabled January 15, 2019[5], however nearly all items can still be unlocked through gameplay at nearly triple the previous speed[6]. Dedicated servers have shut down, however there are some community servers which are still active and concurrent players peaked at 716 in April 2020.[7]

All versions require Steam DRM and a constant internet connection for all game modes.

All paid microtransactions have been removed, and all rewards can be earned in-game. 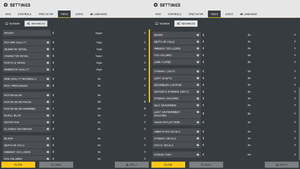 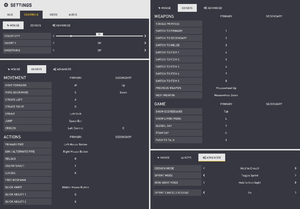 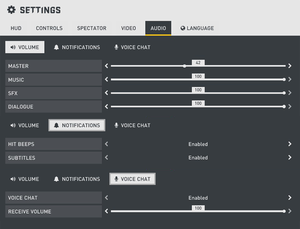