Allows editing settings not available in the ingame settings menu. 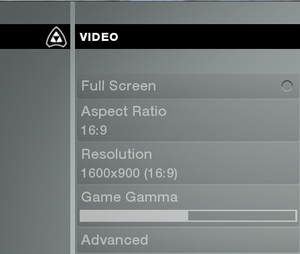 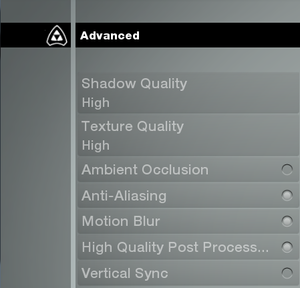 Brink has some effects that some consider annoying, such as blurring when being hit by an enemy or the red glow of said enemies.

The below .ini tweak is only applicable to the multiplayer portion of the game. Singleplayer actually remains locked at 30 fps, even though the fps counter will display a higher fps after this tweak.[4] To play the singleplayer campaign with more than 30 fps, you will have to run a local dedicated server. Brink dedicated server can be found in the Steam Library under Tools category[5] 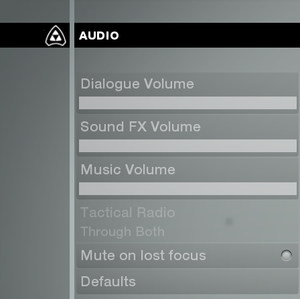 Most online players are veterans and, as such, new players may find difficulty competing in matches. A guide available here shows you how to unlock the highest level instantly. Note that this does not give an unfair advantage, as it merely unlocks existing items in game, and doesn't conflict with anti-cheat systems so long as the "hack" part is performed in single player.