DLC is no longer sold on Steam but can still be purchased from other stores like gamestop.com or amazon.com 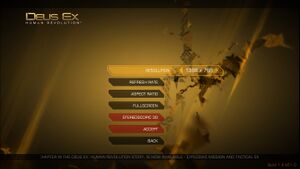 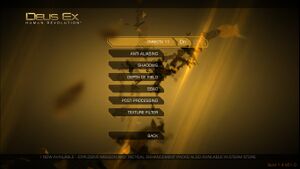 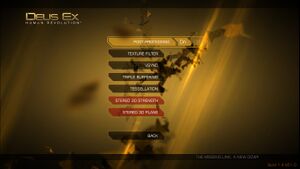 Weapon zoom and interacting with terminals is laggy[edit]