Updated version of Deus Ex: Human Revolution with new content and additions.
Director's Cut has various issues with performance and stability not present in the original release.
The game's lighting for certain objects is broken compared to the original Wii U version. Read about the Gold Filter Restoration mod. 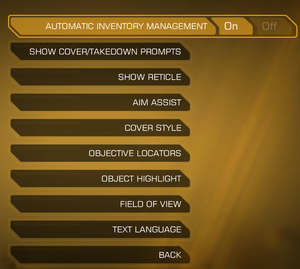 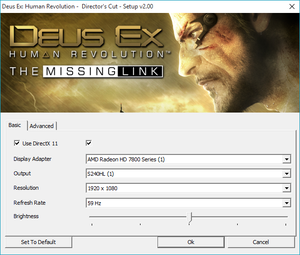 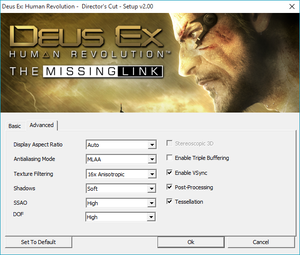 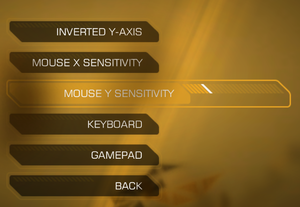 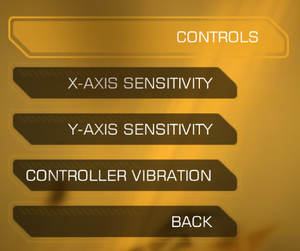 Multi-monitor resolutions worked correctly in the original version but have an incorrect aspect ratio in the Director's Cut.[5]

Some users report that the mouse feels laggy and looking around feels unnatural. Some have attributed this to an implementation of mouse acceleration, however Eidos developer Jimo has stated that there is no mouse smoothing (in the original version of the game).[9]

Crash/Freeze caused by the telemetry

The telemetry may crash/freeze the game.
The Steam and GOG version are both affected by this issue.

Crash on startup on systems with a large number of cores

The game will crash on systems with large numbers of cores.

Crash at the final boss

The game will crash when the final boss fight begins if you defeat the crowd of enemies on the bridge before the long elevator (the one that asks for confirmation before doing down).