The GOG.com version is patched for compatibility with modern systems.
Frame rate is capped at 30 FPS by default; increasing affects game speed.

The GOG.com version is pre-patched for modern systems and includes the expansion.
Older versions, such as the original release, may have issues running on newer machines.
The Dungeons & Dragons Classic Anthology has issues installing on newer operating systems and needs a workaround for the Tutu mod (see Baldur's Gate Tutu).

The 'Tutu' mod known as BG1Tutu allows the importing of Baldur's Gate files into the Baldur's Gate II engine. For the Dungeons & Dragons Anthology: The Master Collection version copy BGate2.mpi from the CD into the installation folder prior to installing Tutu.[2]

The BG2 Fixpack is a WeiDU compilation of fixes for Baldur's Gate II. Several modders began working on a new WeiDU fixpack to address the numerous bugs that have been identified. Fixpack currently includes all of the fixes addressed by Baldurdash (including the Game Text Update) and several hundred new bugfixes. The project is ongoing. 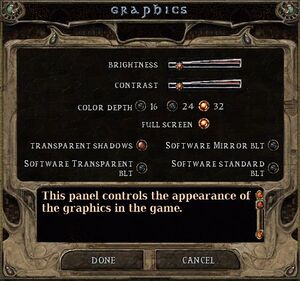 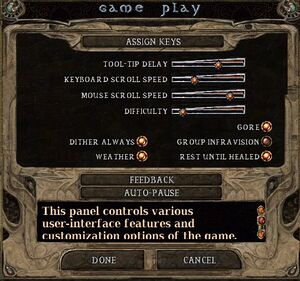 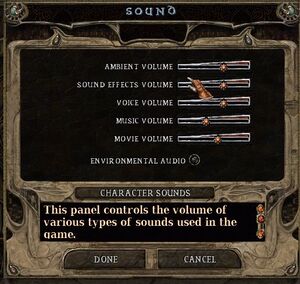 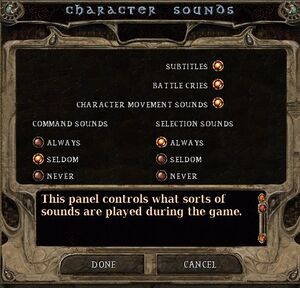