Unfinished Business is a mod that restores missing and cut content from the game's release. Available both for the original version and for the Enhanced Edition. List of all changes here. 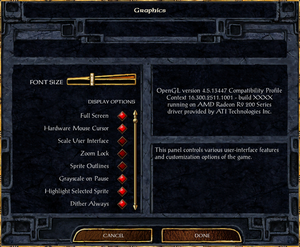 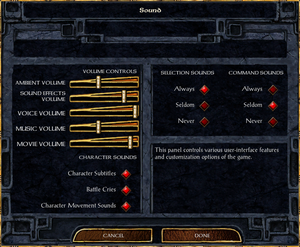