Anno 1404: History Edition is a single-player multi-player strategy game and an updated version of the 2009 game Anno 1404. The game, developed by Ubisoft Blue Byte and published by Ubisoft, uses an enhanced version of the proprietary game engine from the all-time popular Anno series.[1]

The game is now much more optimized for modern PCs with newer hardware as well as software. One of the biggest changes to this game is it is now 64-bit only, meaning it can now take full advantage of all RAM in modern computers; hence, the issue of the game running out of RAM is eliminated. Along with all this, the game supports screen resolutions up to 4K and enables the use of multiple displays. The game's multiplayer functionality has also been tweaked to support improved and enhanced multiplayer functionality via Uplay. There is also a quick match function and desync recovery like the one seen in Anno 1800.

As of July 2020, Ubisoft has fixed the issue where the game would crash at launch for multiple users. The game has received its second feature update since its release which aims to fix multiple bugs and issues in the game.

This patch was created for the original Anno 1404 but also works with the new Anno 1404: History Edition.[2]

The Unofficial Anno Patch is a hybrid localization, bugfix, and restoration patch. It requires Venice and will have no effect on the base game.

It also includes a few mods that can be used without breaking achievements or medals. The mods are infinite water for Norias, infinite Natural Resources, no "Production Halted" sounds, and only have one person to find for all "Wanted Person" quests.

Original game save files are compatible with this game.
To use existing singleplayer save games from the original version of the game, copy them into the above location. 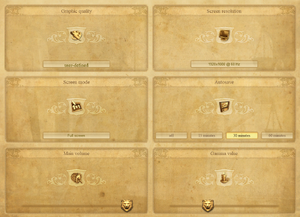 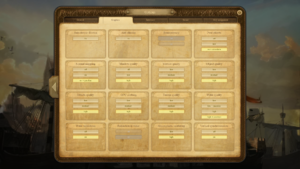 The game limits frame rate to 60 FPS by default. 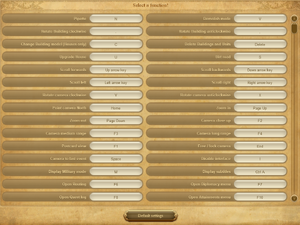 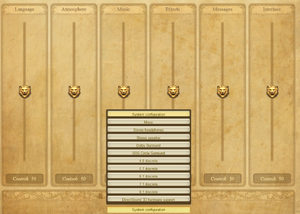 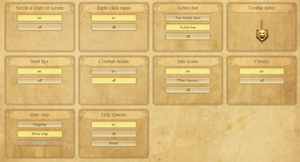 This game does not support multiplayer between the original game and the Anno History Edition.[7]