A German demo can be downloaded here.

This fan-made patch (downloadable from Patches-Scrolls or ModDB) focuses on improving the English localisation and restoring text that was not translated from German in the original game. However it also fixes bugs and oversights relating to achievements and quests, in addition to offering a number of optional tweaks to gameplay, which means it may still be of interest to those not playing in English. 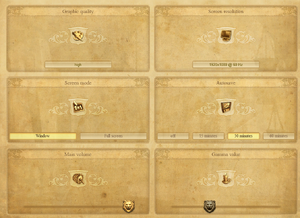 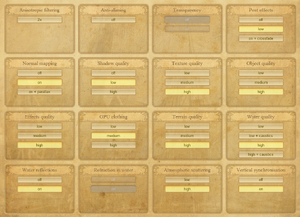 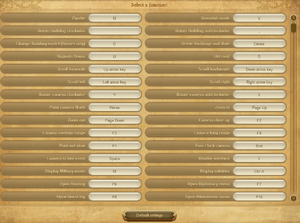 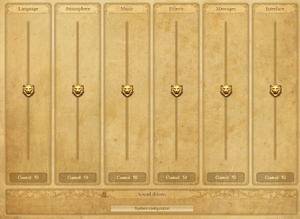 If you bought the game in the international version and want to change the language to German, follow these steps:
These steps are not needed for digital releases.