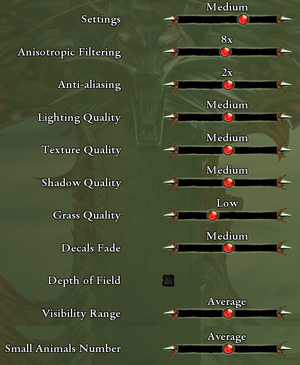 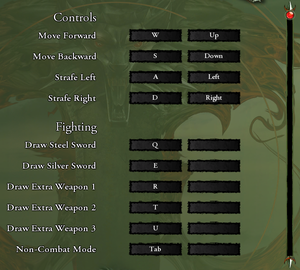 Information such as statistics, ammunition, health and items the player is currently holding can be displayed on the LCD panel or smartphone application. 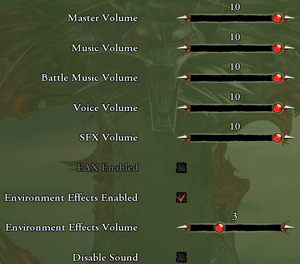 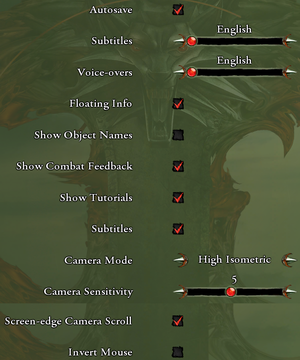 There is an issue where the game caps at 20fps, at some point it might go higher.

Prior to modding The Witcher, make sure you have an Override folder in your game's Data folder. You will need to create the folder if you do not have it already.
While not necessary, it is highly recommended to unpack mods into their own separate folders within Override for organization and troubleshooting purposes.
Several mods contain specific installation and usage instructions that should be reviewed before attempting to use them, failing to do so may result in your game breaking.

This mod aims to differentiate all Witchers in the game, with unique looking armor and high quality character retextures.
A couple of characters faces are now more in-line with their Witcher 3 models.
Includes unique cat-like eyes for all witchers.
If you use W1 Vanilla remaster, you will need to remove or overwrite the textures provided in that mod. Most of the textures are the same resolution, so there should be almost no visual difference apart from character's new appearances.

Fixes a bug that causes Geralt to have a different running speed every time you load a save or enter a new chapter.

Adds a missing option in OTS view that allows Geralt to walk instead of run.

Stops the disappearing of dead bodies where it is not lore-friendly. Certain creatures bodies, such as Ethereal beings, will still disappear.
May cause performance issues.