Forged Alliance Forever is a third party modification. This includes balance tweaks and a new multiplayer interface to replace the no longer supported GPGnet. FAF is compatible with Steam and GOG.com versions of the game, but not retail copies.[2]

The LOUD PROJECT is a complete replacement for the AI and most of the core files from Supreme Commander: Forged Alliance. As a result, it addresses most of the performance issues that have plagued the game from it's release. The package includes a subset of many of the most popular mods for Forged Alliance, adapted for use with LOUD, and an entire collection of maps updated for optimal performance with the project. A unified installer/updater will install, and maintain the entire project, with a single button. LOUD runs using an existing Forged Alliance installation, and it leaves all original files untouched. 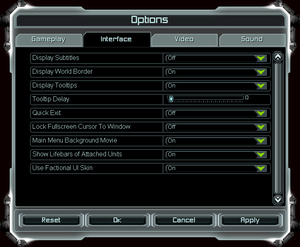 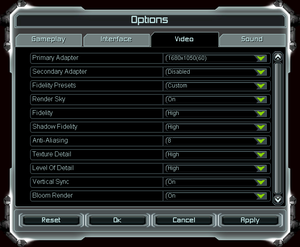 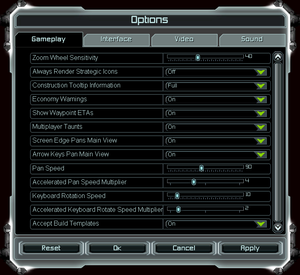 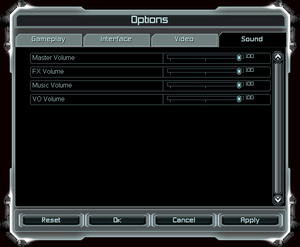