SC4Launcher by Keiron Morris and NAM: Network Addon Mod are both highly recommended.
Enable most fixes by using the SC4Launcher/Combined launch options, and then enabling Borderless fullscreen windowed.
Large modding community.
Performance issues on more modern systems.
The OS X port suffers many problems.
The version offered on the Origin Store/EA Play is missing critical patches from shortly after the game's release, and because of its altered checksum, it is not possible to patch this version of the game.

SafeDisc retail DRM does not work on Windows Vista and later (see above for affected versions).
It is recommended to only use Deluxe version which includes the Rush Hour expansion pack, as this has the highest compatibility with mods and other fixes.[5]
Retail keys can be redeemed on Origin.[6][7]

Patch 641 is exclusive to the Steam and GOG versions of the Deluxe Edition.

Extensively reworks of the road system, improves traffic simulator, path-finding and performance.
Not compatible with Origin Store version or EA Play, since Origin reverted their retail copies back to an unpatchable edition of Version 1.1.610. The NAM requires at least Version 1.1.638.[8] 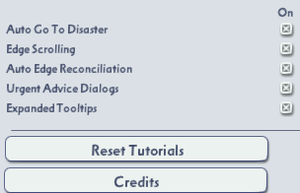 Using DxWrapper it's possible to play at resolutions beyond the 2048x1152 limit that DirectX 7 has. 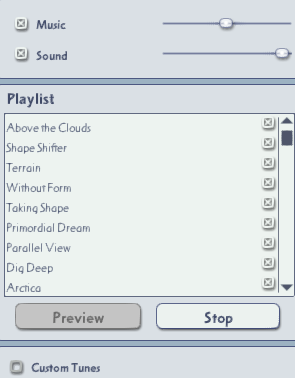 A significant and popular mod developed by the community at SC4 Devotion.
Rewrites and improves how cities and regions grow by including more 'lots' or building transition stages, and increases population density.
Compatible with NAM: Network Addon Mod - when installing CAM, select 'no traffic simulator'.[20]