Online multiplayer servers were shut down in 2013.

Patch 1.1 is the latest patch available for the game. 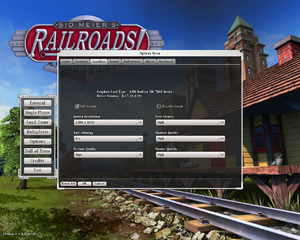 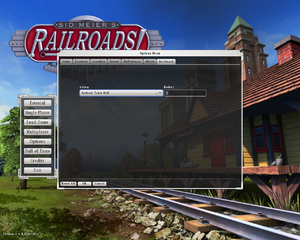 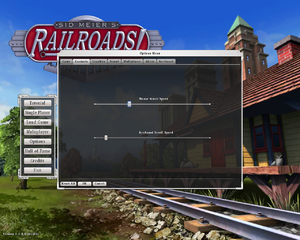 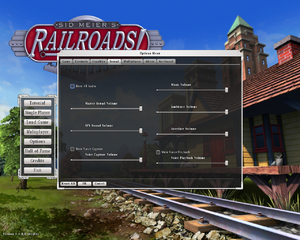 The game executable has a hard coded memory limit of 1 GB, with large maps this can causes poor performance and crashes. As most systems have significantly more RAM in them, it is possible to expand that limit to utilize all available memory.

Download this executable and replace the RailRoads.exe file in the installation folder.