Disable Hardware T&L in options to prevent issues on modern versions of Windows.[1]
The Coast to Coast expansion is available for free as v1.4 Patch.

An alternate online multiplayer lobby program, it allows the game to be played online without the GameSpy servers.

Full details and download link for the utility/patch can be found on the official site. Or alternatively, check the Steam Guide at steam guide 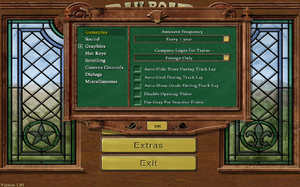 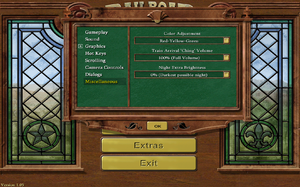 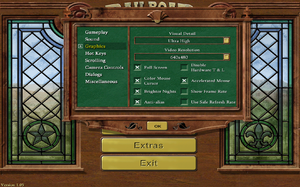 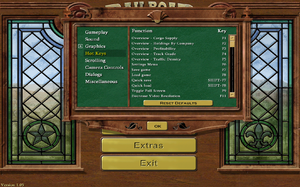 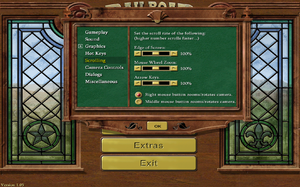 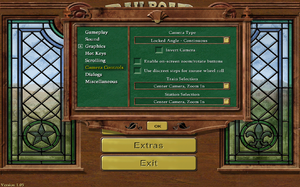 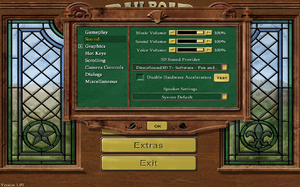 The game crashes when running Windows Vista/7/8/10 using the default configuration. The only way to play the game is to disable the game's hardware T&L setting:

The game crashes if attempting to run the game on a computer that lacks a CD/DVD Drive, even if the game was purchased via digital download. A custom executable is required to run the game.