SafeDisc retail DRM does not work on Windows Vista and later (see above for affected versions).
A free demo version is avalable from GameFront. 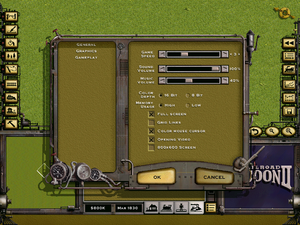 Game renders via OpenGL and can now easily minimize on new OS.
When using this patch with the GOG version, make sure that all of RT2_PLAT.EXE's compatibility mode settings (under Properties/Compatibility) are set to off, or the game will be stuck on a black screen at launch. 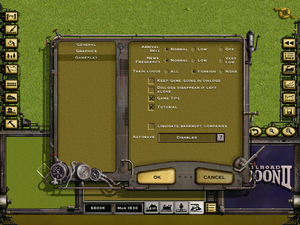 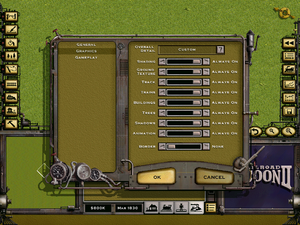