The Mac App Store version received update 3.3.5 on September 13, 2022 to add native Apple Silicon support to fix issues users could possibly encounter on Apple Silicon hardware.[4][5] On Steam, this update got released only for RollerCoaster Tycoon 3: Complete Edition owners and not for Platinum! edition users.[6]

Installing patches for mismatched editions causes problems, be sure to get the correct update.

Full information on patches is available on the Frontier Developments forum.

OS X location may vary depending on the version of the game you have.
Saved games can be run by RollerCoaster Tycoon 3: Complete Edition.

OS X location may vary depending on the version of the game you have. 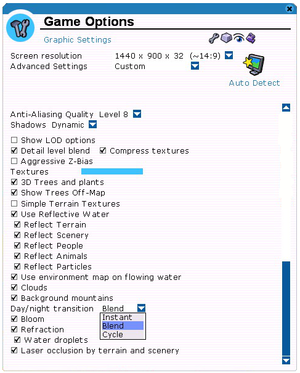 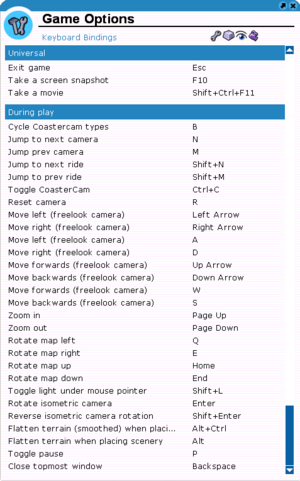 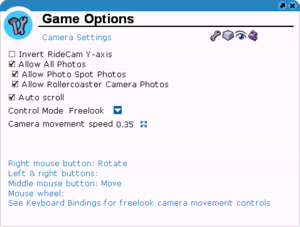 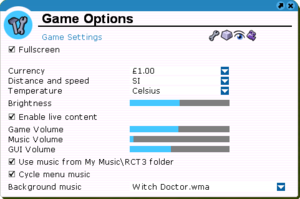 In Windows Vista or Windows 7, users may experience a crash while attempting to start the game for the first time.

Some crashes can be caused by manually setting the resolution.

Game fails to launch, but attempts to launch repeatedly[edit]

This issue is caused by the game not being installed on the system partition.